“Today, the diverse communities of the 2nd District came together around the simple idea that we all deserve progressive, independent Democratic leadership who will fight for our families’ needs,” said Mah. “This victory is a step on a path of changing what is possible when communities engage in the democratic process to elect leaders who are committed to serving the needs of working families instead of politics ­as ­usual.”

Mah won with 51.22% percent of the vote, in a ward that includes the Pilsen, Chinatown, Bridgeport, McKinley Park, Brighton Park and Back of the Yards neighborhoods.

Mah Campaign Manager Carl Camacho said the campaign was excited about the record turnout in the 2nd District. More than 20,000 voters cast their ballots, including many first time Chinese Americans. “The 2nd District electorate has an appetite for fresh ideas, independent leadership and progressive policies,” said Camacho. “Together, all neighborhoods of the 2nd District will be represented in Springfield.”

As a child of immigrants, Mah has fought tirelessly for working families, focusing on education, job growth, and immigration reform. As a former senior policy adviser to Gov. Pat Quinn, Mah’s leadership helped to create job and education opportunities for working families including many immigrants. Mah was on faculty at the University of Chicago and as an effective advocate, rallied the Chinese American community to push for single district in the last round of redistricting to gain a more unified voice. Mah also successfully advocated for a new, state-of-­the-art public library branch and field house in Chinatown and lobbied to successfully restore the 31st Street bus route. As a Local School Council member at Thomas Kelly High School, Mah’s leadership has transformed the lives and improved the academic outcomes of Hispanic and Asian-American students. 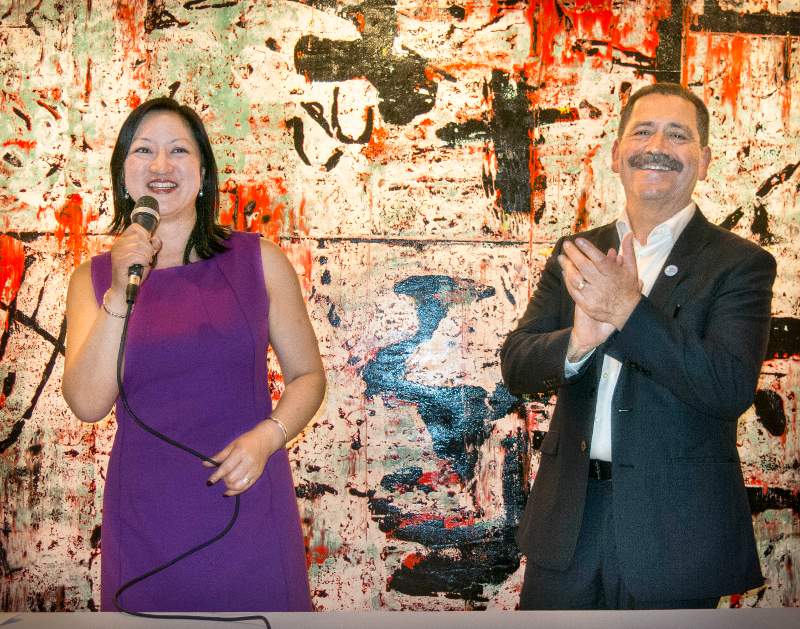 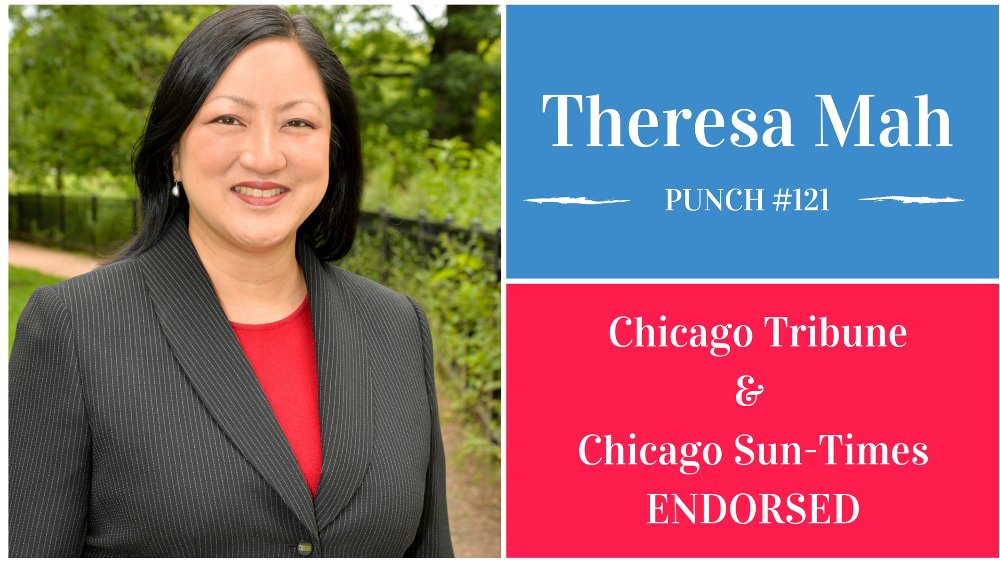 Growing up the child of immigrants, I understand the struggles of working families in the district. My experience has inspired me to fight for the policies that improve the quality of life for people in our neighborhoods.

As an educator and former college professor, I know the importance of investing in education. I am proud to serve on the Local School Council at Thomas Kelly High School and am working to make sure that the youth in our district have access to the best opportunities available for their future.

As an experienced policy maker who has served in the administration of Governor Pat Quinn, I know what it takes to work in Springfield alongside lawmakers to pass legislation that has a real impact on the lives of people like you and me.

I am running because our district deserves effective representation. I have always been an action-oriented person, unafraid to take on a challenge if it is the right thing to do.

As your representative in Springfield, I will make sure that everyone has a strong voice in the halls of power in our state. I listen to my neighbors and I'm ready to continue to take action on important issues in order to make the 2nd district a better place to live.

I hope you'll join me,